I’m a huge fan of the manga and anime series, Naruto. The story follows the life of a young boy named Uzumaki Naruto who was born with a tail and a nose that was larger than normal. He was ridiculed and bullied throughout his childhood, until he becomes the first person in his village to learn the secret of the fox demon sealing technique and becomes the hero known as the Nine Tails. The series follows his journey to become the Hokage, the leader of his village.

There’s a popular saying in the ninja world: “The Leaf is strong, but the Leaf is weak.” It means that the Leaf, the village of Konohagakure, is the strongest in the world. The people of the Leaf are known for their incredible strength and their mastery of the ninja arts. They’re also known for their honor, their integrity, and their compassion.

The epic story of an adolescent ninja, his closest friend, and their perilous journey to discover the true meaning of their ninja life. Now in its final arc, Naruto Shippuden delivers more action, comedy, and romance than ever before. It is an exhilarating ride that will keep you on the edge of your seat. Watch as the ninja battle for survival, and discover the truth about their ninja life, in this timeless series.

Long before the great war, before the founding of the hidden leaf village of Konoha, in a land known as “the land of Rasen,” there was a small clan of ninja known as the Uchiha. The clan was widely considered the best in the land, but over time the Uchiha became corrupted. They waged war after war, slaughtering innocents and earning the ire of the gods. The gods sent a messenger to the Uchiha to warn them of the error of their ways, but the Uchiha would not listen. 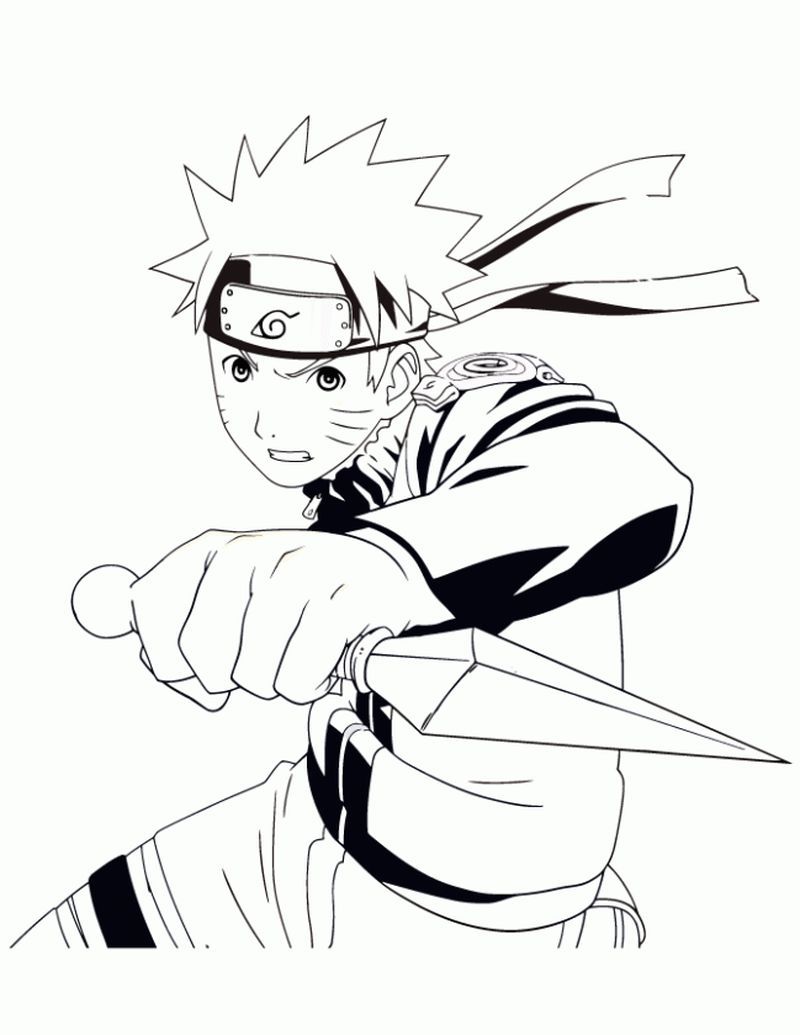 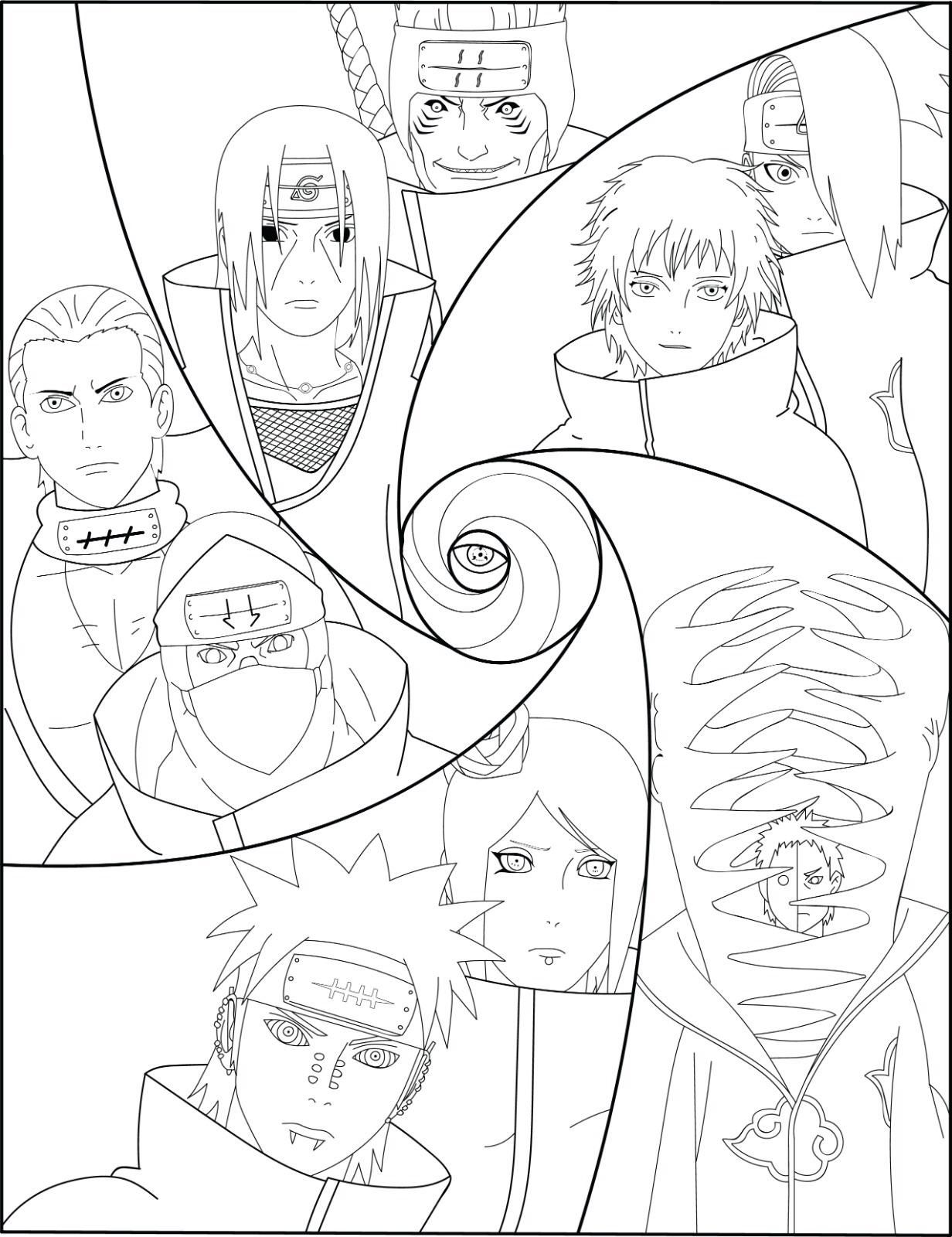 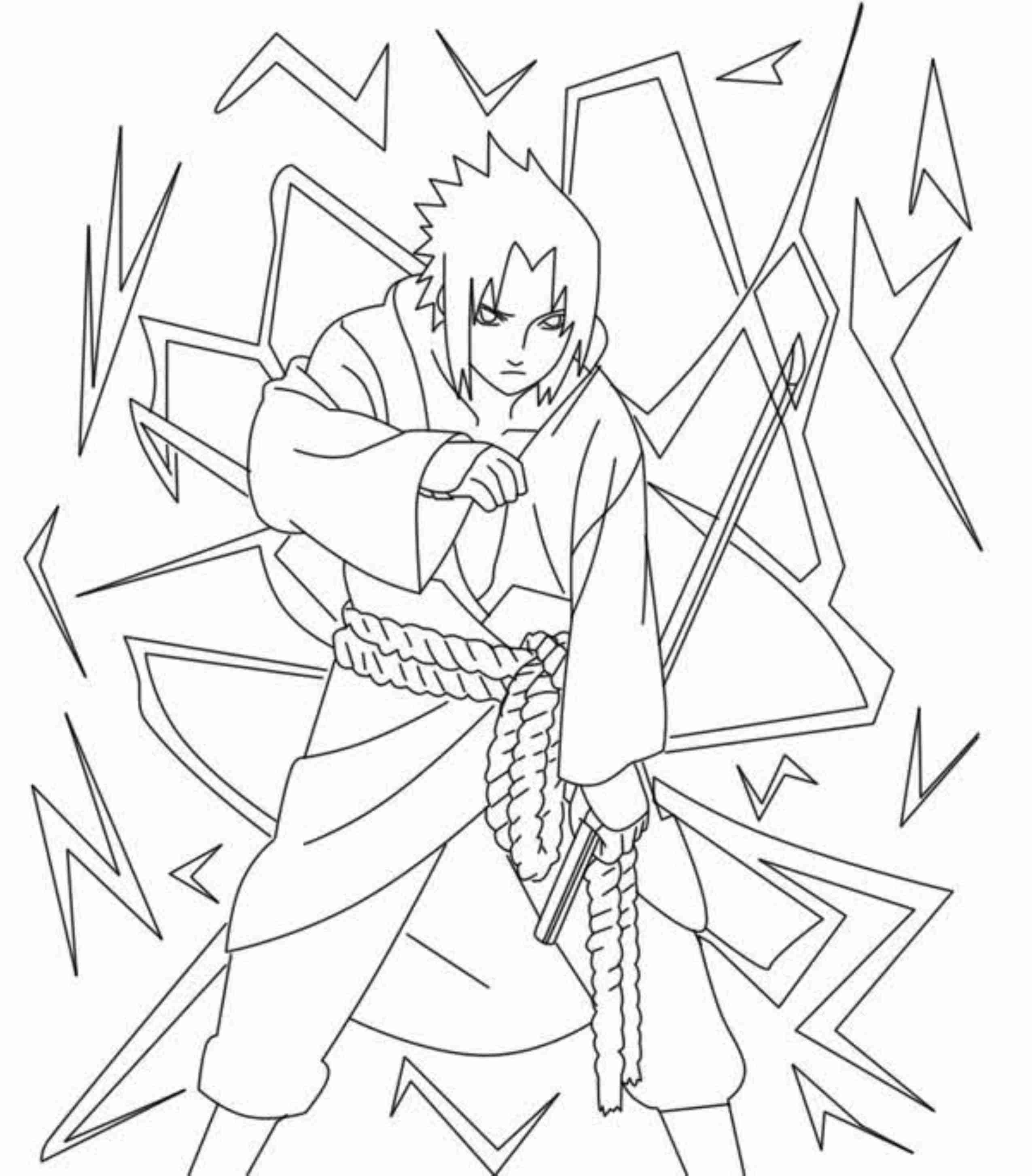 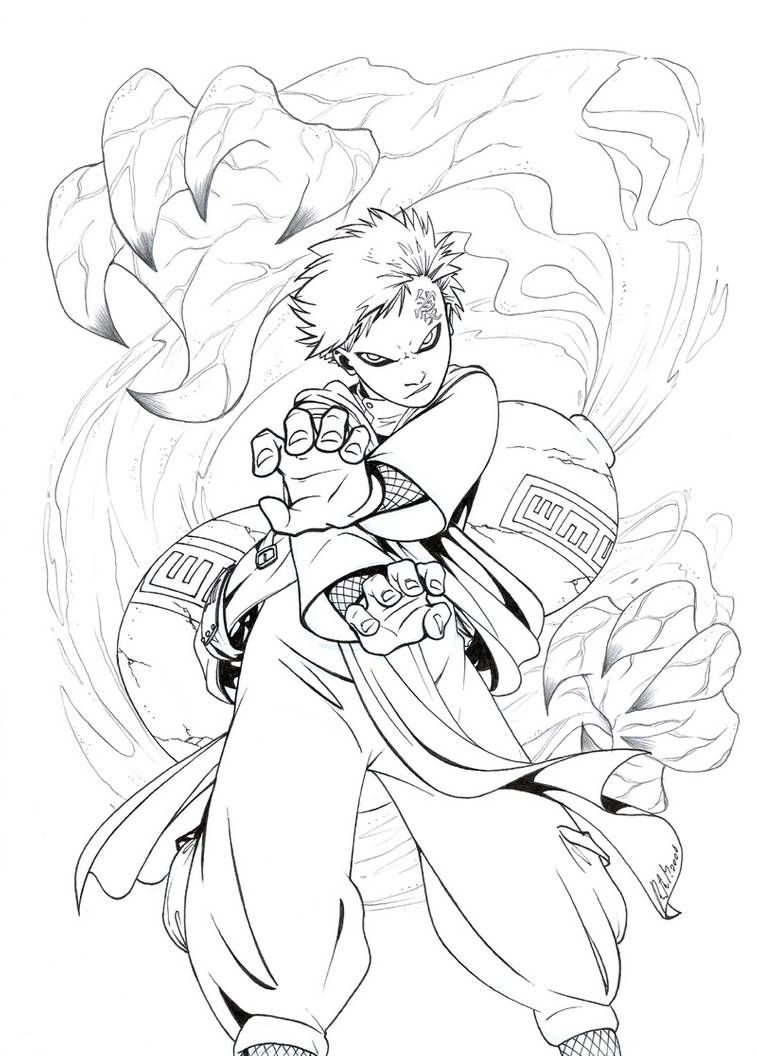